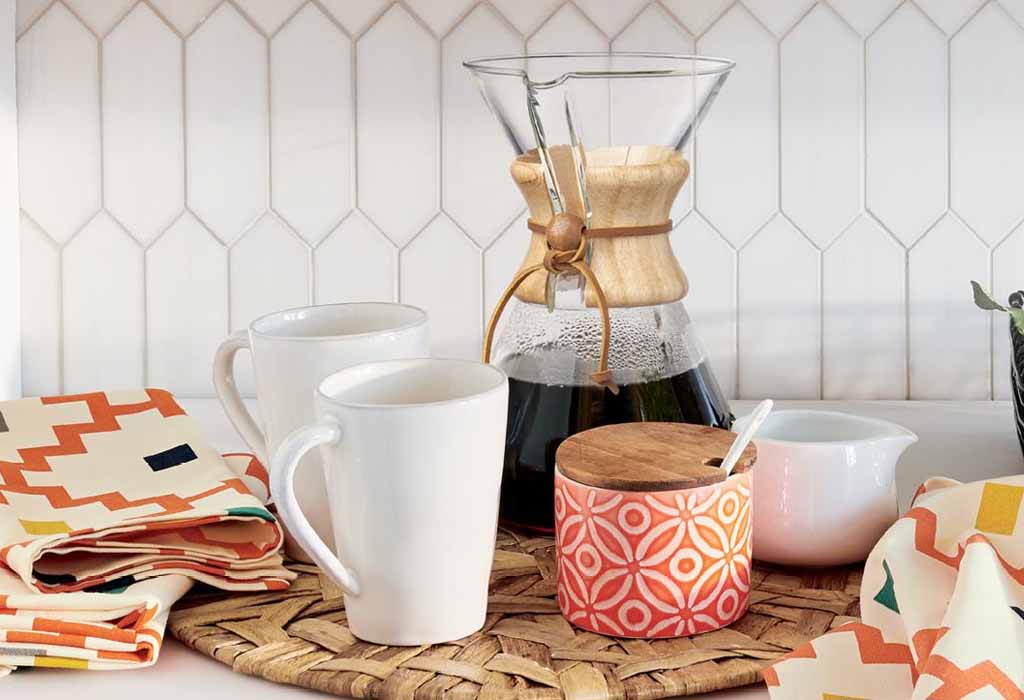 Filling Up Your Stores

When I first started making, teaching (as in how-to) and gifting jam, folks would invariable suggest I should go into business.  Though I understood it as a compliment, I was struck how quickly folks suggested I should go to market. But I’m an old timer.  I still remember when stuff made in the kitchen was just stuff made in the kitchen and not a way of seeing our products/ourselves. Think back a decade or more to a time when receiving a gift of jam or pickles or cookies from Aunt Tilly or Uncle Jack did not illicit a call to manufacturing.  These days, whether due to our resistance to making anything ourself or, our adoration of all things packaged, designed and smartly labeled, we have all been seduced into thinking the stuff from someone else’s kitchen (or a corporate kitchen  — which is where all little homespun products go if they ever want to make a profit) is better than that humble stuff we can make ourselves.  Which, I will tell you, is simply not true.  Now I have been talking about making stuff yourself for sometime.  It is one of the foundations of householding in its attempt to face off with all the hidden environmental costs attached to the production, distribution and consumption of stuff,( i.e. the true cost of food).  But I understand the double bind — really I do.  We have been removed from the land and a world of self reliance for so long that we consider our capacity to supply for our own needs somewhat impractical.  Or, as it is more and more the case, we have we have lost our jobs and need to make a living somehow.  Which is why I try not to be too impatient with the concept of going to market.  I understand that need is often the mother of invention and not everyone has the liberty of turning their kitchen into a householding production site (my husband works and I stay home which is not so much a privilege as a decision). But need aside, I cannot really fathom our cultures fascination with stuff in a package.  I am not exaggerating when I say we have been seduced by the marketplace.  We have forgotten the essence of home-made in any concrete way other then the “old-time, on-the-farm-goodness” messaging that comes from the miracle of branding and clever packaging.  In the end, what made Aunt Tilly and Uncle Jacks gifts so good is that they really made it.  Yes, maybe it was killer good or something you hid in the cupboard (in the event they came by) but it was the real thing and not some smartly designed replica of the real thing. Sorry, I’m sounding a bit cranky but it does frustrate me.  Do we just need to buy stuff to think it is good or are we simply are too dense to figure out that jam, ketchup, pickles, mustard, mayo, pesto, chutney, pasta, yogurt, muffins, bacon, or any other thing you can think of is not all that hard to do?  Yes, we have to re-learn a few skills, and it may take time, but such is the life of the householder.  You don’t go to work you work as you go.  You regain the skills industry has taken from you particularly since, as far as I can tell, the true costs involved in commodifying every little thing under heaven and earth (and packages get ever smaller) just won’t cut it.  Perhaps you say you don’t want to or you say you can’t.  Fair enough. But I think we should all admit that buying our way to sustainability is an odd tactic.  Local economy, sustainable economy, natural economy — sorry, its all part of an effort to keep this ship going.  I understand, I empathize, but I still wonder about the logic.  Which is not to say that undoing the workings of our modern consuming mind will be easy, it will not.  But it is possible.  Once you take the leap back into your own kitchen to supply for your own stores (your stores not theirs) and make the mistakes that come with the effort (it is silly to think you will be good right away – you will not), you will become your own Aunt Tilly or Uncle Jack and not some oddly designed shadow of the original.