For anyone who knows me it comes as no surprise that I offer this small treatise on alternative economics. More then an academic tome, In Search of the Seamless, attempts to breakdown the very premise of economic systems themselves by suggesting another way of seeing ourselves and the world around us. Please feel free to download these writings or request a signed copy of the book. It ain’t much besides the workings and speculations of a pilgrim in search for higher and kinder ground. And I would appreciate any reprinting or posting of this work to be accompanied with an acknowledgment of it’s author. Thanks much

An excerpt from “In Search of the Seamless”

XI -The Shifting of a Pattern Language

I would like to take another moment to further explain what I mean by economics as a first-person narrative.  It is the substantive theory behind the Seamless and offers a solution not only for our own way of living in the world but for the health of the planet as well.  It is both simple and extreme; obvious and obtuse.  Certainly it is a shift in our way of defining ourselves in this modern industrialized world.

At it’s core is the realization that the natural world — humans, animals and resources, did not choose objectification but have rather endured it. Further, that we are so deeply entwined with our identity as objects in this systems that we cannot readily see it. We have become part and parcel to the systems themselves.  We cannot see the insanity because we have been so thoroughly convinced of its logic.  We cannot imagine solutions because we have no language to do so.  What we have today is a language of objectification so entrenched in our psyche that even our solutions are corrupt.

The fact is, economics and profit-making systems are mired in the language of objectification.   Before labor and resources can become elements in an economic equation they must first be objectified, measured and controlled. No profit-making system can be successful when natural systems are left to thrive on their own accord.  And that is the basic conflict between economic systems and the natural rules of systems.  One demands complete control while the other desires self management.  One values sameness while the other thrives by variability.  One demands the objectification of life while the other demands the unique quality of subjectivity.

With regard to the role of labor, industry values humans to the degree they can be controlled whereas humans seek independence and self reliance. In fact, self reliance is more the experience humans have held in the world.  Prior to industry, humans were partners in a first-person narrative of existence.  They were the subject, not object, in their experience of work.  They lived in the natural world, they worked in the natural world, they managed and sustained themselves within the limitations of the natural world. Each element in the equation of survival was seamlessly interwoven with the next.  If they were to consider the value of their time it would be more within the larger context of the task at hand and not by their capacity to render the principles and systems of profit making.  There was no need.  Success on at any task was viewed through a completely different lens.   If anything, it was the natural world and not industry that was the master.

But today it is different.  Today we are so closely identified with our role and mission as employees that we cannot even begin to comprehend the objectification that has led up to our notion of work.  In many ways, we have all become part of a modern serf culture.  Certainly some might consider this extreme but I am am suggesting a distinct difference between the linguistic concepts of “I work” and “They labor”.   A difference that can begin to liberate modern economy’s hold on our lives. 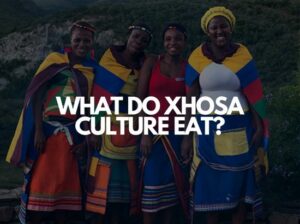 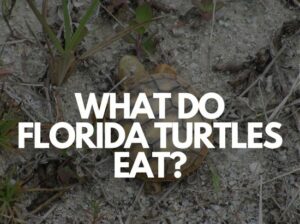 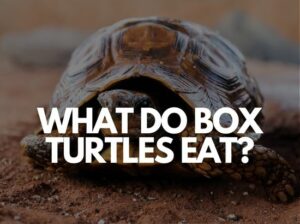 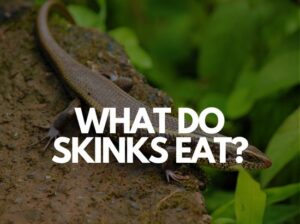