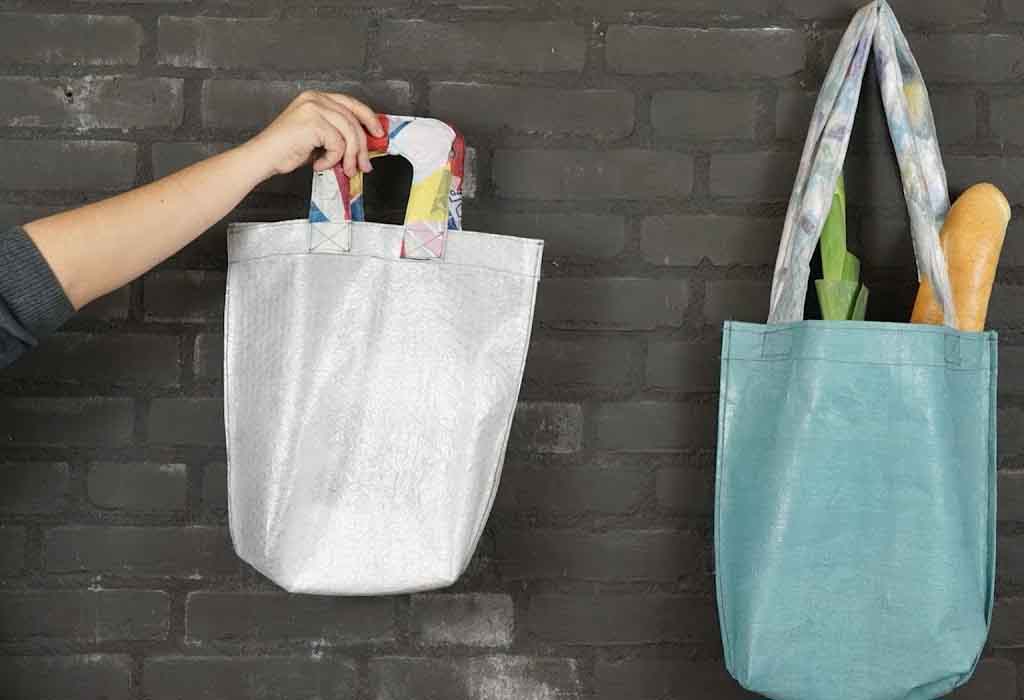 In a recent broadcast of Democracy Now, Amy Goodman told her guest, the award-winning investigative journalist and activist Allan Nairn , “The most hit word in the Merriam-Webster Dictionary is the word “austerity” in 2010.”

I acknowledged Amy Goodman in my recent book because her reporting, her show, has helped me demystify the odd and ironic measures taken by our political leaders to solve both the local and global issues of our times.  I mean Washington’s touting of such “austerity measures” as cuts in social programs for the poor is nothing but ironic.  Do they imagine those with the greatest need will turn water into wine; that less will somehow become more?  Ironic would be the nicest thing I could say about that way of thinking but there is nothing new here.  We, of the populace, are often left scratching our heads.  But what really got me thinking about the concept of “austerity” was something a friend said to me about a recent blog post I wrote on Frugal Soups .

“You should offer other recipes that are easy and cheap but don’t make people feel like they are sacrificing anything”.  Hmmmmmm.

I understood what she was saying.  I understand the polls.  People don’t like to think about sacrifice.  People don’t like austerity.  But here is the deal.  I’m not one to mince words and if Householding means anything to me it means a certain form of austerity and sacrifice.  Not in a crown-of-thorns or hair-shirt sort of way but in a mature sort of way that acknowledges what the hey is really going on out there in the world and what the hey you might better do about it.

I’m sorry, but there will be a certain degree of sacrifice to this life if only because we, of the first world, have been doing our share of having more than our share for quite some time.  I know, I know, what a drag.  I know, we did not do it.  We did not set out in our lives to show disregard for the Least of These , but darn if that is not what is happening out in the world.  But I understand, really I do.  As I write in my book:

“Even today we do not understand how deeply the history of migrations, displacements, hunger and longing is connected to our continuing and brutal disregard for the soil.  Even today we do not understand what our future will be.  This is not the history of a particular people, or a particular tribe, or a specific moment in time.  This is the history of all of us all.  Removed from the natural world over time, and convinced of the urban promise, we have all lurched toward and longed for the future that industry was to bring.  We were not villains, we were not greedy, we were not fickle.  More often than not, we made good use of whatever small and helpful advancements human history offered.  But at some point –I am not exactly sure when–we forgot what we should never have forgotten.  Somewhere along the line we became deaf to the warnings indigenous cultures are still trying to give us.  We forgot there is a balance, and that if we are to survive, we must return our attention to the soil, the sea, the winds, and the rain–or else nothing, absolutely nothing, will save us.”

I am quoting myself if only because sometimes folks think I am talking, writing and advocating for having cute jars of jam in one’s shelves as opposed learning the real skills required for changing the systems of our home economies.  I understand that sometimes folks think I am pedantic but all I can say is that this Householding life is about getting real about the ever dwindling resources of the world along with the history of their unequal distribution.  Drag?  Maybe.   Sacrifice?  You bet.

It will be a sort of sacrifice to give up the fine and fancy lives we have inherited.  I will be a sacrifice to give up eating out or ordering in or buying your way to sustainability.  It will take sacrifice or maturity to eat rice and beans for dinner not just for one day but for many days and to be thankful for it.  It will be take sacrifice to reconsider our notion of luxury, privilege and entertainment.  It may take some doing to learn to sit quietly with yourself at night with a book instead of running out to this or that club or pub to drink this or that microbrew or fancy locally distilled eau d’ vie or to eat this or that pasture-raised poultry of pedigree.

Yes, the trailer for the new series Portlandia makes sport of our culinary obsessions but I get what they are saying, or what they should be saying.  They of course hope we all watch that show and I am sure hope advertisers will buy spots on that show and that the networks will continue to support their ironic spin on our alternative lifestyles.  But what I hope they will also do is suggest that irony alone will not change what it is they are talking about which is, our instinct to turn an authentic leaning towards change into a design statement or market opportunity.  Yes, they can make us laugh but it would not be funny if it was not true and that is what I guess I am trying to say about sacrifice and being mature enough to challenge our resistance to the concept.  In point of fact, you cannot make change unless you change.  And change, or at least the type I think our planet is calling for, will take some sacrifice and austerity.  But better I leave it to Amy’s guest on that same broadcast to explain it to us.

“(I)if you want to cancel the old guilt, because you didn’t do it, you didn’t do the crime, you didn’t do the theft, that would also mean that you should also cancel the old inheritance that came down to you from those same ancestors. So, alright, so you don’t have to pay reparations, but that would also mean you have to surrender your unearned inheritance. And if you look realistically at the world, most of what people have comes from what they inherit, not from what they earn themselves.

Take this country. You grow up in the suburbs. You grow up in, you know, a nice neighborhood of New York City. You have good food. You have clean water. You won’t be sickened by your own excrement. You live in a building that’s warm in the winter and cool in the summer. The roads outside are solid and safe. You can go to school for free. You have all these things and more. And you have all this before you have lifted a finger in labor, in work, in earning, in initiative, in free enterprise. You have all this while you’re just a kid sitting there watching cartoons on television. So, obviously, you have a vast inheritance, some of it from your own family, but most of it from the society as a whole, from the rich society.

Yes, sacrifice.  Yes, austerity.  Yes, a transference of opportunity. Yes, another recipe for Frugal Soup or, as the case may be, Sacrifice Stew .